Have a quick look round Treak Cliff Cavern! Please click the thumbnails the enlarge the photos.

Below the picture gallery there are also some videos spanning over 55 years of Treak Cliff Cavern’s history. 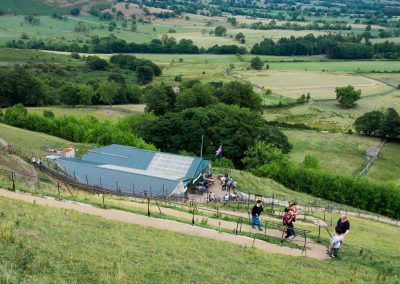 The Cavern sits in one of the most beautiful parts of the Hope Valley. 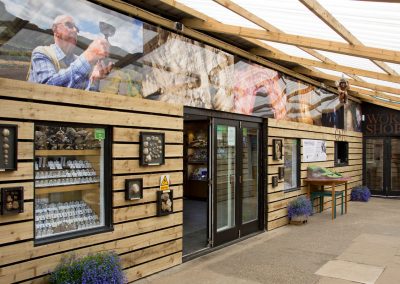 The Visitor Centre has recently been redeveloped. Entrance to this area and use of facilities is free. 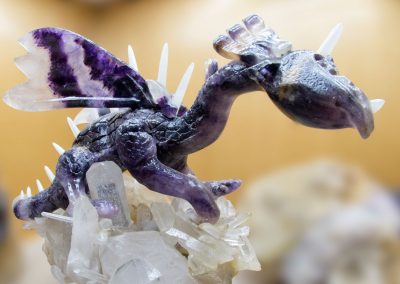 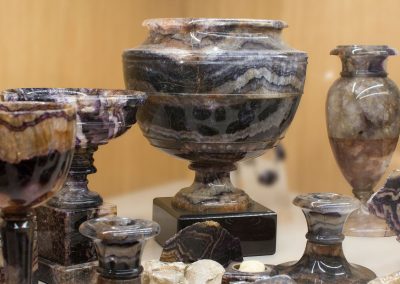 The permanent collection at the museum includes rare and unusual Blue John arts and crafts. 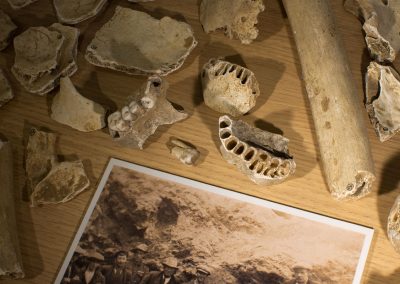 In 1921 miners discovered skeletons of 3 Neolithic humans along with flint tools. You can see some of these in the museuem. 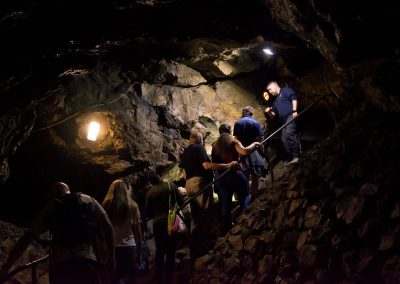 Let our guides take you on a journey 330 million years in the making – condensed into 40 minutes! 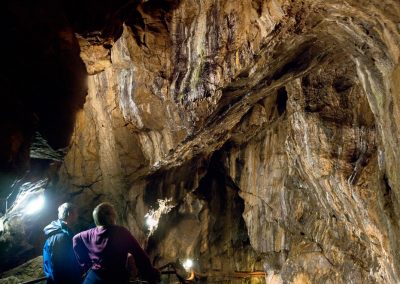 Near the start of your journey you can see the amazing flowstone. 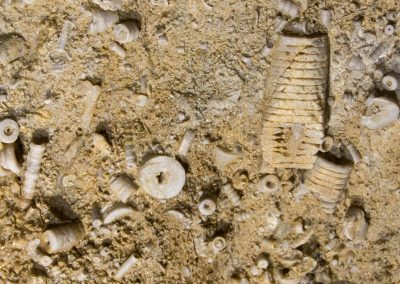 In several areas the ceilings are covered in fossils. 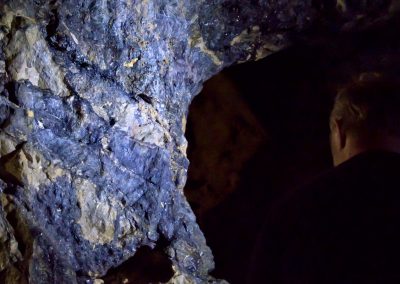 This is the largest piece of Blue John ever discovered. 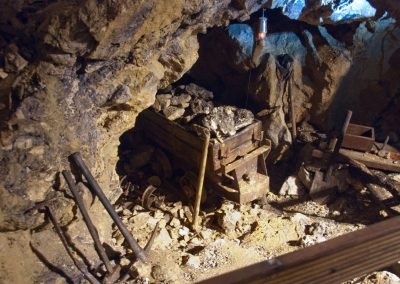 You’ll be able to see some of the original, old mining tools and equipments on the tour. 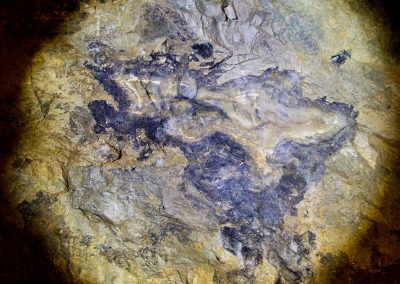 Blue John Stone can be seen throughout the caves. 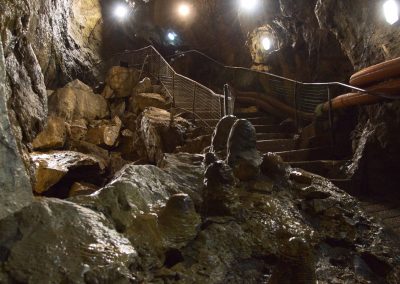 Unusual formations are the result of thousands of years of water flow. 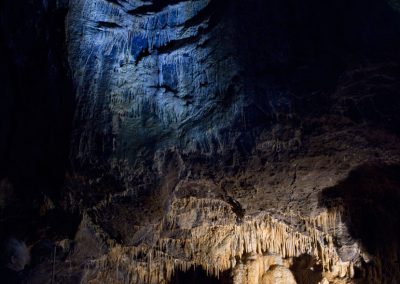 Amazing formations can be seen in Fairyland 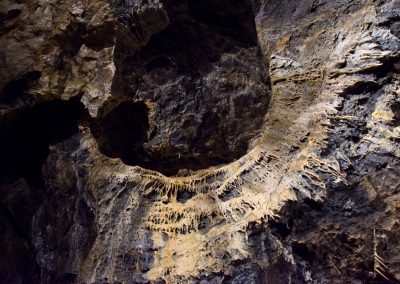 Detail of the area above Fairyland. 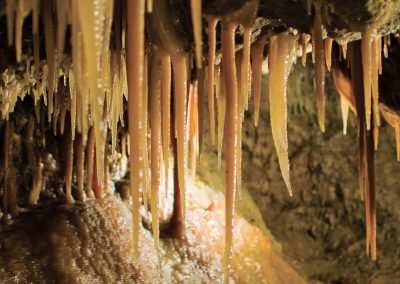 Detail of stalactites which can be seen throughout the caves. 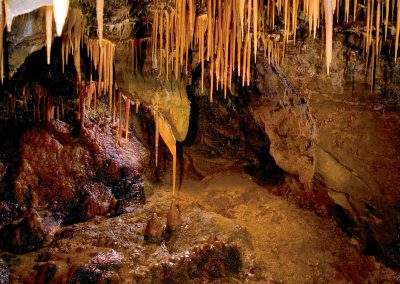 This formation became referred to as “The Stork” and has become our logo.

Here are some videos ranging from vintage 1960s newsreel report to high-tech scanning.

Fascinating old footage from over half a century ago!

John Craven visits Treak Cliff Cavern to find out about the rediscovery of the “Lost Vein”.

From our Facebook page and showing areas inaccessible to the general public along with spectacular drone footage of our location.

An interesting and unusual insight to the structure of the caves. Also used as the basis for the 3D model we have in the visitor centre.